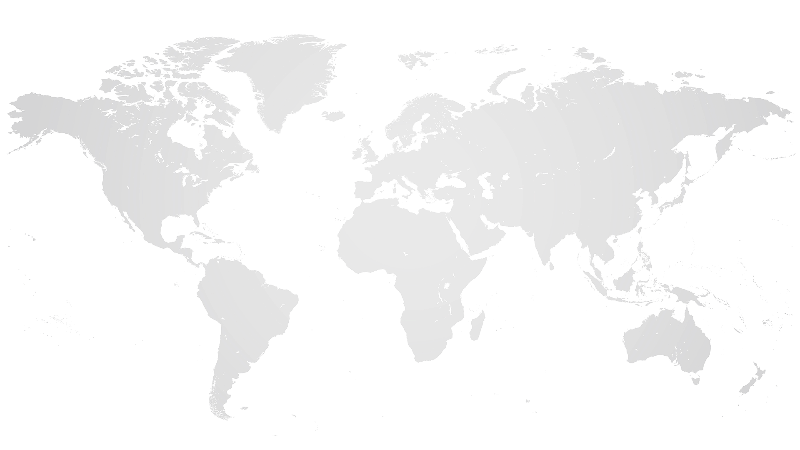 From 2016, new visitor visas for tourists from China will be valid in the UK for 2 years, bringing significant benefits to the UK economy.

From January, new visitor visas for tourists from the People’s Republic of China will be valid in the UK for 2 years – 4 times the usual 6-month limit for a standard visitor visa – bringing significant benefits to the UK economy, Prime Minister David Cameron announced today.

He also announced his intention to go further with plans for a new 10 year multi-entry visa for Chinese tourists at no extra cost.

The new multiple entry visitor visa arrangements being piloted for Chinese visitors will offer significantly better value in both cost and convenience as the UK mobile fingerprinting service to capture the biometrics needed for visa applications is extended from 9 Chinese cities to 50 – making it far easier to apply for a UK visa.

The government is also discussing with the Chinese government the potential to expand the existing UK network of 12 Visa Application Centres – already more than any other EU country. The changes amount to a much better deal than the standard Schengen visitor visa which is limited to a maximum 90 days, and puts the UK on a par with the 2014 US offer.

Chinese tourists currently contribute £500 million annually to the UK economy with record numbers visiting the UK to make the most of all the retail opportunities and visitor attractions on offer – up 35% between April and June this year compared to the same period in 2014, according to latest figures from VisitBritain.

Overall, visit visas to Chinese nationals have almost trebled over the last 5 years from 115,000 in 2009 to 336,000 in 2014, with spending increased by 326%. With every Chinese visitor spending on average £2,688 every time they visit, the extension of the visitor visa will enable them to maximise their spending power even further.

Overall inbound tourism, one of its fastest growing services, was worth more than £26 billion to the UK economy in 2013, so the benefits of increasing Chinese tourism can also be seen in job creation where, for example, every 22 additional Chinese visitors create an additional job in the sector.

"China is becoming one of our fastest-growing tourism markets so making it easier and more convenient for Chinese visitors to come to the UK is extremely important. That is why the announcement I’m making today is great news for our tourism industry and great news for the British economy enabling us to maximise Chinese spending power even further".

It will mean that the UK has the best offer in Europe for Chinese tourists and will build on our already strong people to people links, strengthening UK-China relations further.

Prioritising longer lasting visas is a significant step forward in the campaign to encourage more Chinese visitors to the UK.

It’s great value and reduces the need to apply for a new visa for every trip. We warmly welcome this initiative.

Today’s announcement is part of a wider migration dialogue between the UK and China, which will include how we can strengthen co-operation to tackle illegal migration.

Improvements government has already made to the visa service for Chinese applications includes:

According to VisitBritain, Chinese visitors stay longer with an average holiday length of 10 nights compared to 6 across all inbound visits. British fashion brands are particularly popular with the Chinese, and visiting a luxury store is also reflected in high-spend across the Chinese market, with almost 40% of Chinese visitors heading for shopping at luxury stores.

The Chancellor launched the next phase of VisitBritain’s Culture is GREAT campaign to promote memorable moments visitors can only get in Britain. The £1.3 million social media campaign, which gets underway on 26 October, will invite Chinese visitors to create, share and upload images of their own experiences.

Known in China as ‘Enjoy the GREAT fun times in Britain,’ these images will be shared globally by VisitBritain to inspire fellow travellers to come and experience all that is GREAT about Britain. The campaign aims to reach more than 100 million people.

This document was published by GOV.UK - https://www.gov.uk/government/news/pm-announces-significant-changes-to-visitor-visas-for-chinese-tourists-for-the-benefit-of-the-british-economy